This fool-proof homeade vegan pasta is accompanied by an easy vegan cream sauce, that is full of flavour.

Homemade pasta is always going to be fresher, healthier, and taste much better than store-bought pasta. While making pasta from scratch can be an intimidating process at first, after making it once you will see it is actually not difficult! Especially this recipe. You do not need to put a ton of time and effort into preparing homemade pasta, and the rewards are HUGE.

From Scratch is Always Better

Pasta from scratch uses minimal, whole ingredients: semolina and all-purpose flour, water, salt and olive oil. It produces a pasta with flavour, depth and it also just absorbs sauces more than boxed pasta. It is always without a doubt worth the effort. Delicate and delicious pasta dough with silky texture and rich flavours that will elevate your pasta dishes.

This recipe excludes eggs to make a vegan pasta. An egg-less pasta is not less “traditional” than those made with egg. In Italy, the birthplace of pasta, different towns and regions have different traditions when it comes to pasta making. Pasta from north Italy for instance is often made with soft wheat flour, since it grows primarily in the northern regions. Soft wheat flour is low in protein, so the addition of eggs in the north of Italy is usually required to bind the dough together, resulting in silky, golden sheets of pasta.

Head over to central and southern Italy on the other hand, and they historically produce pasta that is often made of semolina flour and water. Essentially, vegan pasta is the norm over there! Semolina flour only grows in central and south Italy. Since this type of flour is higher in protein, eggs are usually not needed – just a little bit of water. So yes, eggless pasta is just as ‘authentic’ as that with egg.

This easy vegan homeade pasta recipe only requires mixing together a few ingredients, kneading and rolling, and cutting your dough. You don’t even need a pasta maker. Just get those ingredients together and create whatever pasta shapes you want using your hands! Don’t worry so much about crafting perfectly-shaped noodles. It’s all in the taste, and a little rustic charm just adds to the presentation.

You Can Use More Simple Sauces

The highlight of any fresh pasta recipe is the pasta! The pasta is the star, and the sauce is the accompaniment. With this delicious homeade fresh pasta, you’ll enjoy the taste of the actual pasta so much that you won’t need to drown it in sauce. If you don’t feel like making a sauce, then don’t! You can try it with just fresh garlic and olive oil, with a dash of grated vegan cheese. It’s equally delicious with just some vegan butter and sage. In general though, stay way from store-bought sauces! They often have too much salt and sugar in them, which reduces the health benefits of the entire dish, and simply don’t taste as great.

The simple garlic cream sauce included in this recipe though is just enough to add a creamy flavour to the dish, without out-shining your freshly-made noodles. It’s a cream sauce that’s very versatile too, and you can keep it in your back pocket to add to a number of dishes. 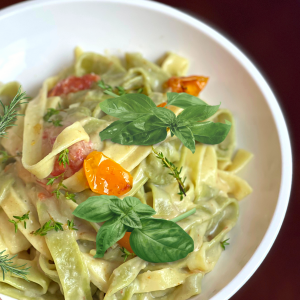 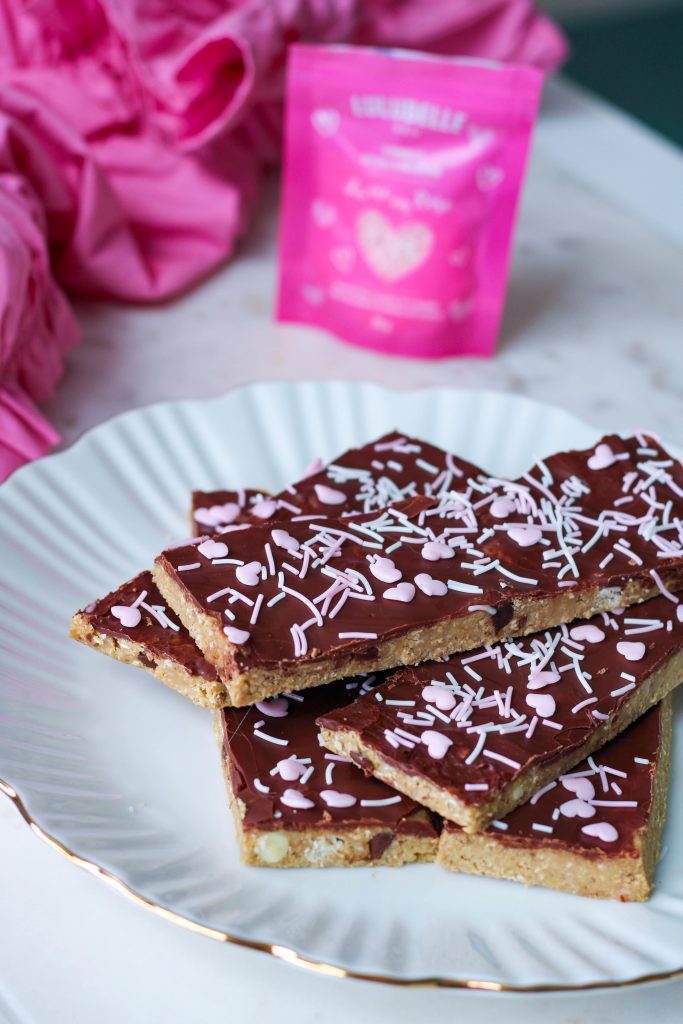 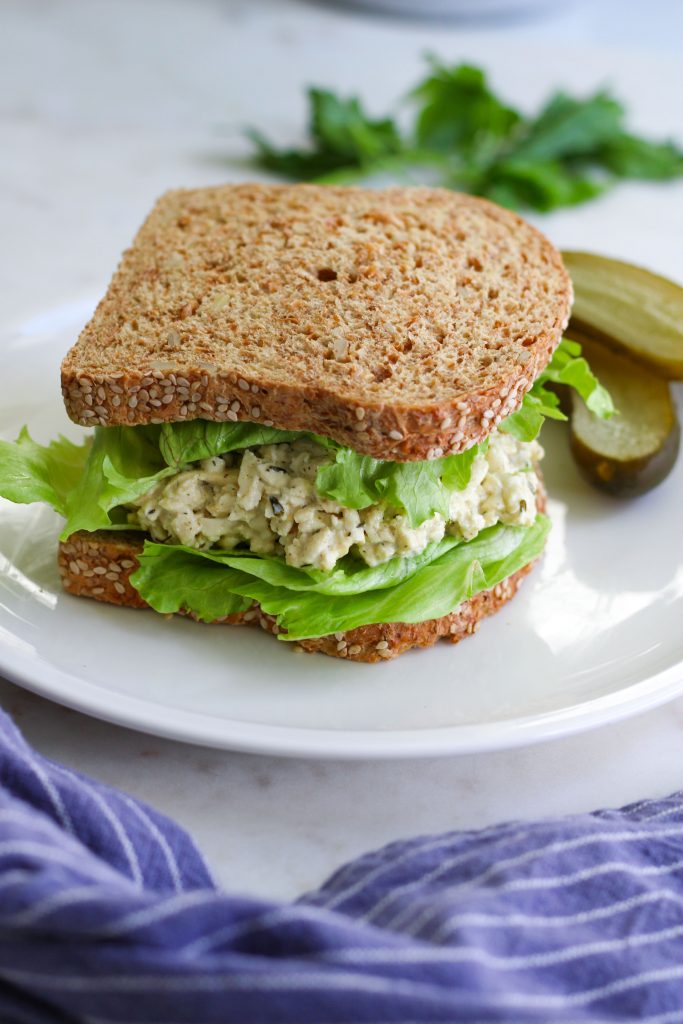 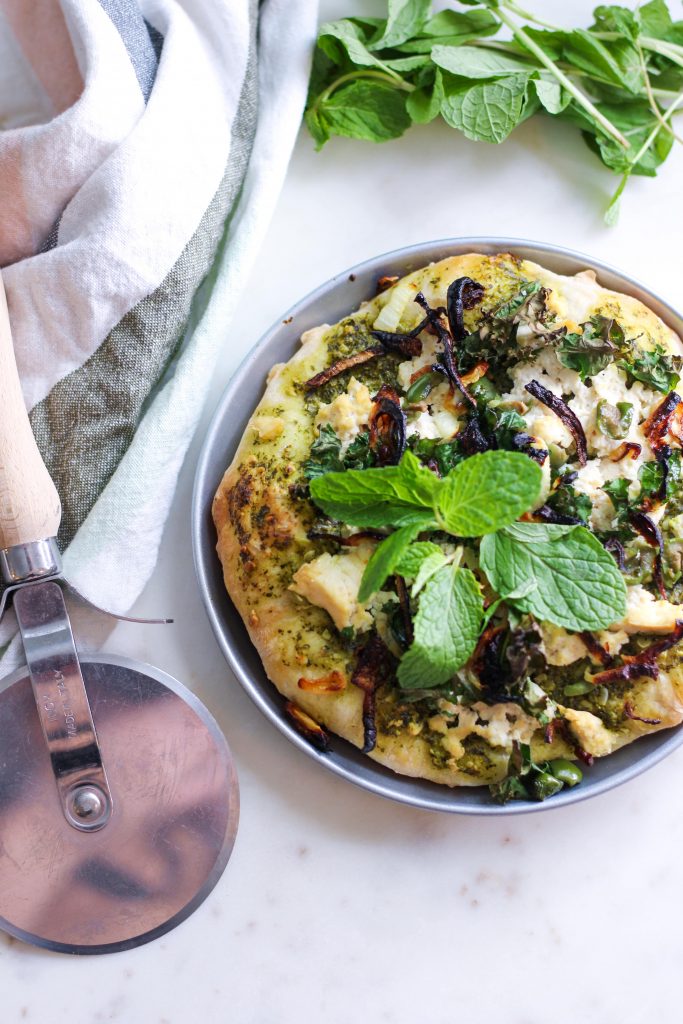 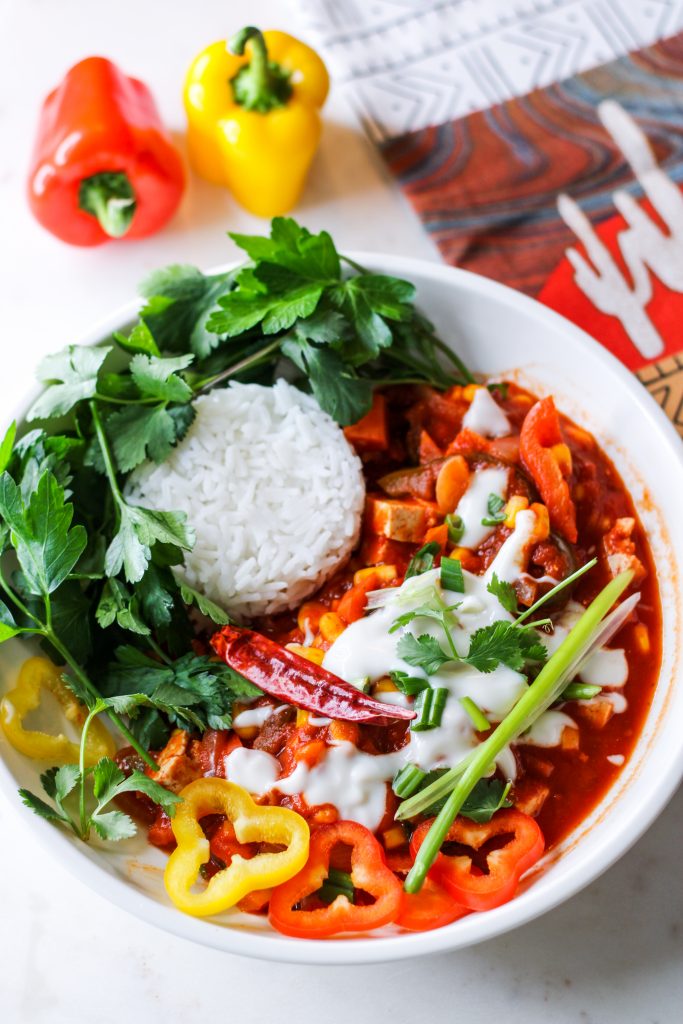 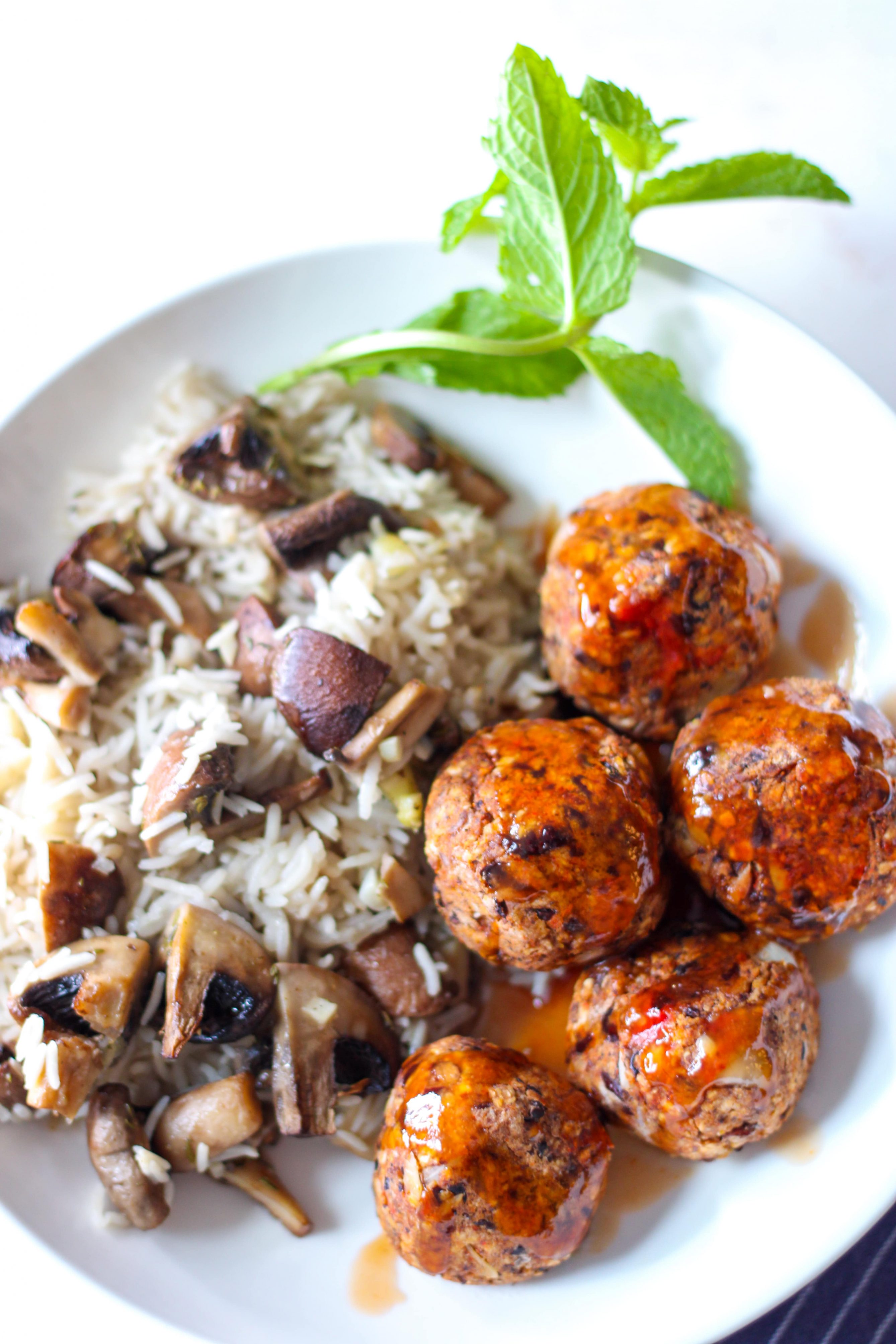